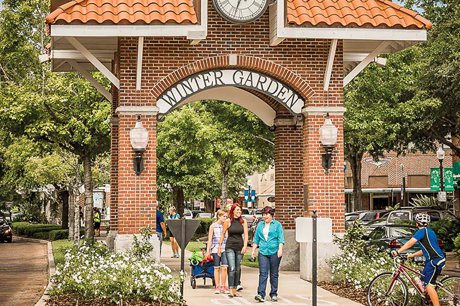 What we call the Downtown Winter Garden Area is actually the original town of Winter Garden. This was where the main residential areas were and the citrus groves were found to the South in what is now the Winter Garden Village area and the booming Horizon West area.

Comprising well over 30 neighborhoods including the area is centered around the historic downtown core along Plant Street. This area is the hub of activity and where you will not only find Town Hall, but most of the social activity in the town.

You will find homes ranging from the early 1900's to new construction with all the latest and greatest features.  Most of the options in this area are single family homes, but you will also find several townhome options in the area.

Where is the Downtown Area in Winter Garden?

The Downtown or Original Winter Garden area is now located in what would be just the Northern section of the growing Winter Garden Area.  It is North of the Florida Turnpike, West of the 429 Expressway, East of the Oakland Area of Winter Garden and South of Lake Apopka.

The area includes most of what was considered Winter Garden, before the community started growing South toward Disney when the 429 expressway opened up former Orange Groves for development.

Hwy 50 runs East-West through it's southern section and Plant Street (438) runs diagonally through the area including through the heart of Downtown Winter Garden.  The area is well known for the popular West Orange Trail running through this areas many neighborhoods.

How Far from the Downtown Winter Garden Area to... 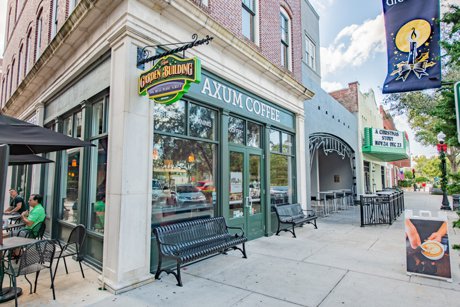 Neighborhoods in the Downtown and Northern Area of Winter Garden include: 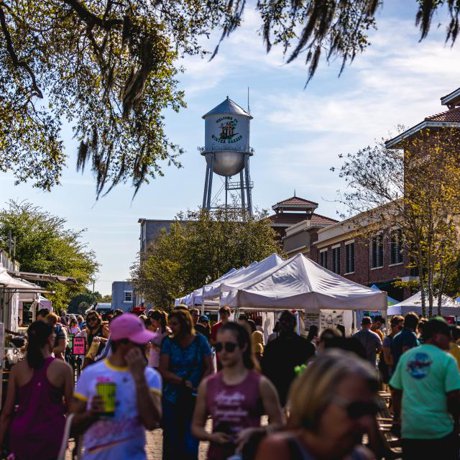 There is Always something happening in the Downtown Winter Garden area. Whether it's a special holiday event, weekend celebration or just a random Tuesday afternoon.

There are also an overwhelming number of dining and bar options available.

Super close to downtown Winter Garden / ZONED C-2, this single family home can be your home, investment property, OR run your business out of it under the C-2 zoning allo...

Custom video www.648dharma.site/mls For sale for the first time by original owners. Pride of ownership and upgrades NEVER seen at this price point await one lucky buye...

SELLER IS MOTIVATED, BRING YOUR OFFER, don't miss this beautiful remodel property right in the heart of downtown Winter Garden with no HOA, sits extremely close to major ...

Beautiful home. 3 bedroom 2 bathroom home in a quiet neighborhood. New roof in 2019. This property features a spacious living room area, a spacious kitchen with an eating...

What's not to love! Great location with plenty of upgrades! This house is boasting a newer roof, newer HVAC and recent remodels. Featuring, granite countertops, and a rem...

ALL about Winter Garden!